Smartphones have many functions but we’re talking all about amazing video and music. Here are the top phones that have incredible displays and fantastic audio circuitry. HDR compatibility, super-high resolutions and the latest panel technology can result in an amazing display that will leave you enjoying your commute to the point that you’ll take an extra route for the sake of it.

We’re sure you can accomplish lots of things using even smartphones however, for our review we concentrate first and foremost on audio quality and image/video performance. Therefore, as we test the battery, its camera, usability appearance, functions and design, we’ll give more weightage to phones that provide top-quality quality audio and video.

The Sony Xperia 1 III is an audio device specifically designed to be tuned and mastered by Sony to provide some of the largest audio available on a smartphone. Its inclusion of the 3.5mm audio port, as well as the ability to support Dolby Atmos, Sony LDAC and Sony 360 Reality Audio, are additionally strong draws here. That means that most headphones aren’t only supported, but are able to be stretched to the limit of their high quality. 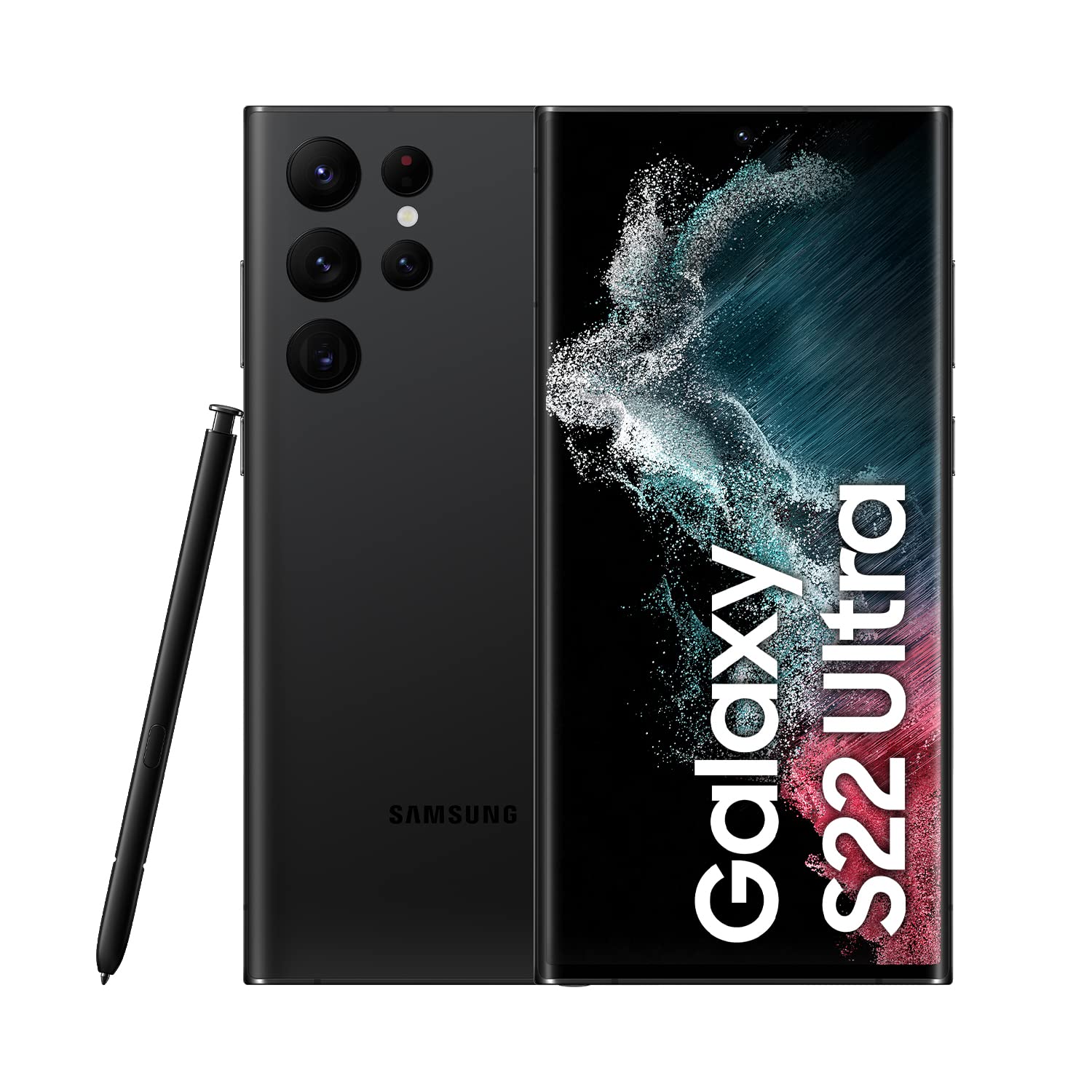 Now, whether it’s low-budget segment smartphones, middle section or upper-middle section smartphones you will find one thing in common in every Samsung smartphone and that is their multimedia experience. Their AMOLED and Super AMOLED panels are already famous around the globe. Giving you the best experience. Plus their stereo speakers and cameras are also known for providing the best quality anyone will ever experience. And on this list, the Brand has entered with its flagship of this year. Yes, you guessed it correct Samsung Galaxy S22 Ultra.
The specification of Samsung Galaxy S22 Ultra.
SCREEN:  6.8-inch AMOLED QHD+
OS: Android 12
Weight: 228g
CPU: Snapdragon 8 Gen 1/Exynos 2200
Battery: 5,000mAh
Rear camera: 108MP+10MP+10MP+12MP
Front camera: 40MP

Samsung makes the transition to wireless audio by providing support for the latest audio formats, including DSD 64/128 or 32-bit PCM. The handset also supports Bluetooth Dual Audio which means that you can share music with friends since the music will be sent through two Bluetooth devices simultaneously.

It also has a notable characteristic with its quad-setup and 108MP main camera. This means that you can get an incredible 100x zoom with this phone, making it the perfect phone for taking photos on stage during gigs, even if you’re confined to the back. A spectacular display, enormous battery, and super speed make this phone worth the steep cost. 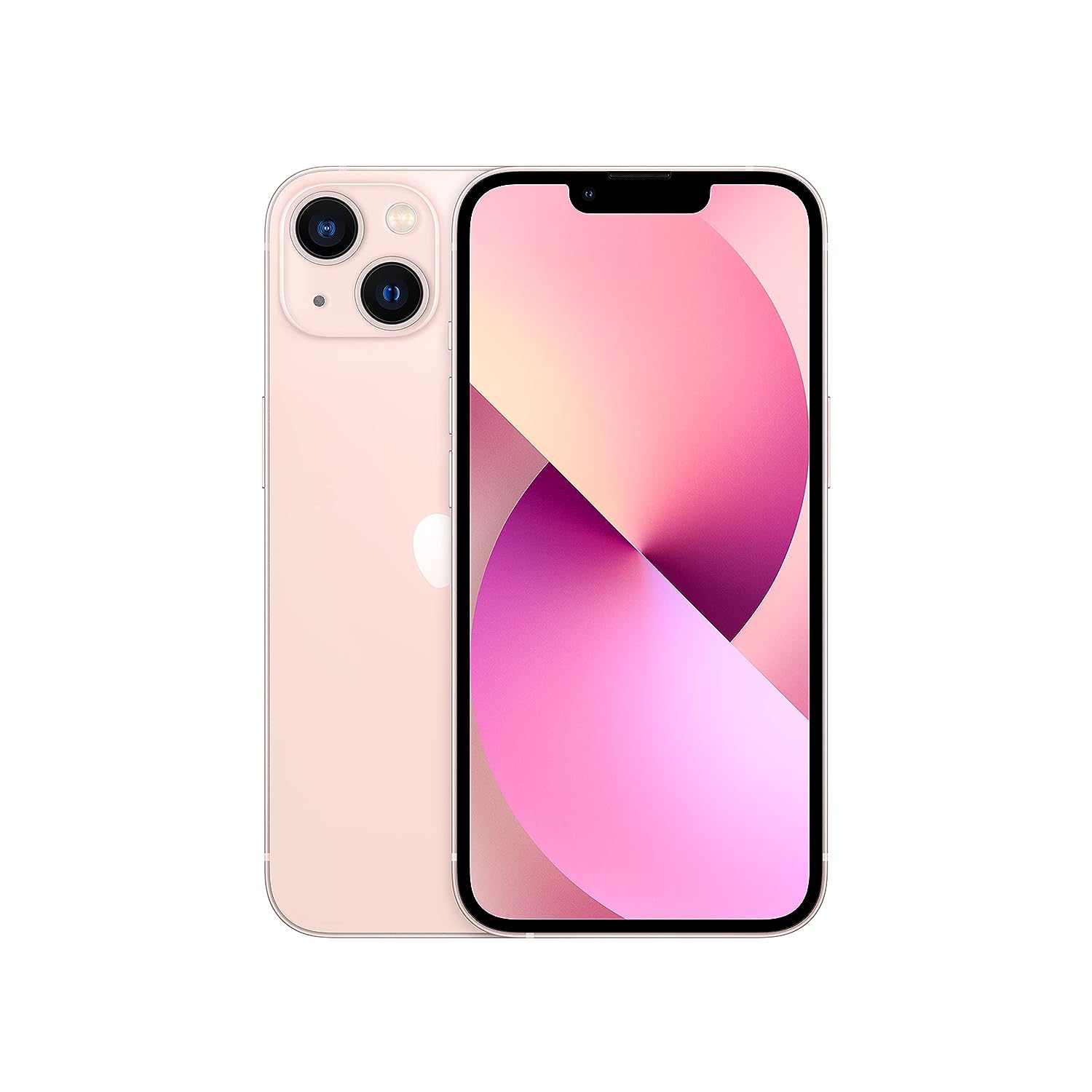 Well, well well it’s finally here there is no such list without including the Apple phone no matter what kind of top tear list you are making you will always find Apple’s iPhone in there.
Specifications:-
Screen size: 6.1-inch OLED

Apple says it has raised the maximum luminosity of its 6.1 OLED panel by 28 per cent, to 800 nits for SDR or 1200nits in HDR content. It adds a little power without sacrificing the detail of areas of the picture that are white. OLED’s inherent strengths are helpful here also, as evident by the deep blacks, deep and rich colours, as well as stunning clarity that draws the viewer into.

In terms of audio, You’ll be pleased to discover that it’s exactly like its predecessor. You can throw any genre in its direction and the iPhone is a joy to listen to. It’s exciting and lively with a superb ability to control the timing and stick to the beat of a track. With a great sense of drive, weight and force, it is an impressive force to be faced with.

It has a stunning 4K resolution display as well as Sony’s expertise in sound and cutting-edge audio features and a camera with professional options.

In addition to being ideal for watching media thanks to the top-of-the-line screen and the Sony Xperia 1 II is great to listen to music via its speakers, however, you’ll probably return to the benefits from the 3.5mm headphone connector.

Welcome to Ringntone, your number one source for all things like about tech, apps, and entertainment blogs and Updates Articles etc. We're dedicated to giving you the very best of Gaming and tech News And Updates with a focus on Latest news, tips and tricks of tech and game